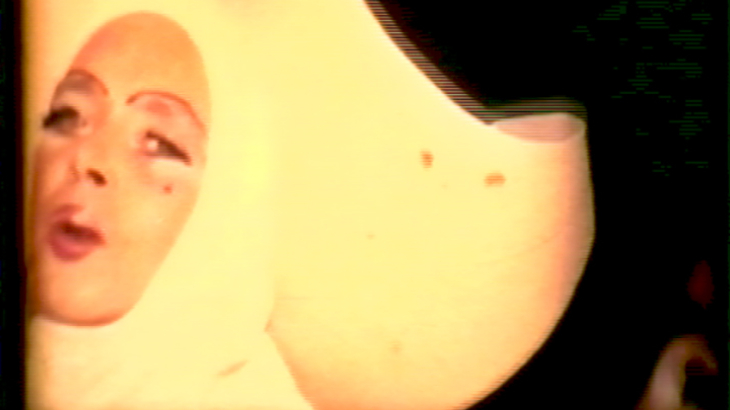 The 12th edition of Cinemigrante, Argentinian Film Festival that aims to reflect on migration issues and to overturn stereotypes constructed by the media in the documentation of these human movements, starts on the next 26th of October.

Doc Lisboa is in charge of programming the section "Pasados Posibles (P1)", which, among other films, will include “Fatucha Superstar - Ópera Rock…Bufa”, a 1976 film directed by João Paulo Ferreira, and distributed by Queer Lisboa.

The rest of the program can be consulted here.

Follow the program on-line, or in person, in Buenos Aires.