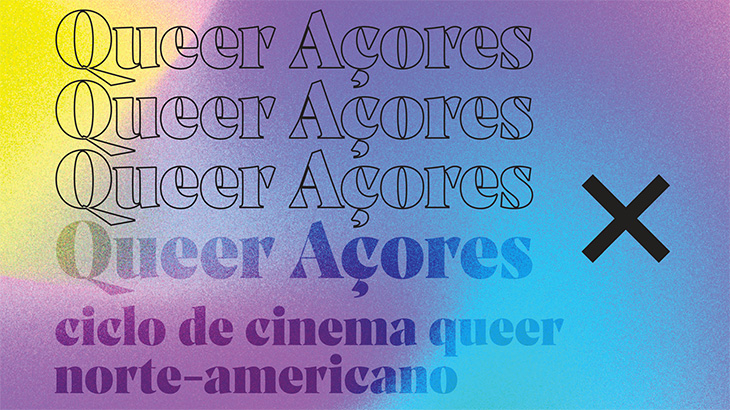 Queer Lisboa continues its journey across the country, and now lands in the Azores!

It will take place from March 17th to 20th, at Arquipélago - Contemporary Arts Center and with two film screenings at Teatro Ribeiragrandense.

Under the name "Queer Açores - north-american queer film cycle", and with the support of the United States Embassy and the collaboration of Mostra Imprópria, the program includes two documentaries that were part of the festival's 25th Anniversary, a debate, a talk, two feature films by American director Gus Van Sant -key name in the new queer cinema movement-, the screening of the lesbian classic "The Watermelon Woman", and an impressive documentary on one of the great masters of the 20th century, Andy Warhol.

Full calendar of screenings and activities:

We will be waiting for you!