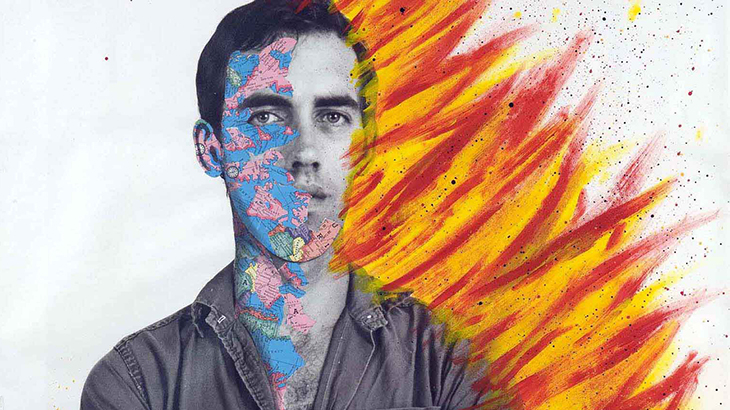 For the twenty-fifth joint anniversary of the festival and ILGA Portugal, we joined forces in the Queer Focus section, with a program of films and debates, where we will reflect on several issues of social, historical, and cultural relevance in the LGBTQIA + communities.

Kicking off with a documentary that revisits the lesbian movement in the Netherlands and its influence in Dutch feminism, The City Was Ours. Radical Feminism in the Seventies, directed by Netty van Hoorn. The screening is followed by a conversation with Eduarda Ferreira and Daniela Bento.

From Brazil, we present Mães do Derick, by Dê Kelm, a documentary that portrays the joint parenting of a non-monogamous, non-normative family.

Cured, by Patrick Sammon and Bennett Singer, offers us a thorough look at the long history of prejudiced psychiatric practices towards queer individuals, followed by a conversation with Zélia Figueiredo and Henrique Pereira.

Instructions for Survival, by Yana Ugrekhelidze, is a striking story of transphobia that leads to migration. This powerful documentary is followed by a debate with Margarita Sharapova and Sara Soares.

In Todo a la Vez: La Mirada de Paco y Manolo, by Alberto Fuguet, we get to see the world through the lens of these two Spanish photographers, namely this very personal work for Kink magazine. The documentary is followed by a conversation with Paco and Manolo.

The film list is complete with Wojnarowicz: F**k You F*ggot F**ker, by Chris McKim (pictured above), a documentary on the renowned North American artist David Wojnarowicz, with many interviews with friends and collaborators, followed by a conversation with the filmmaker.

And as an homage to the history of Queer Lisboa itself – again evoking the “damned” or “Saint Genet”, as Sartre named him -, we challenged two young performers to create each one a performance inspired by Un chant d'amour, which will premiere at the festival: Slot, by Eduardo Batata, that explores the dimension of touch, privacy and the enclosed body, and A Mind Enclosed In Language Is In Prison, by Rafaela Jacinto, in which wool-made dolls ignite a silent imagery full of fantasy and desire.