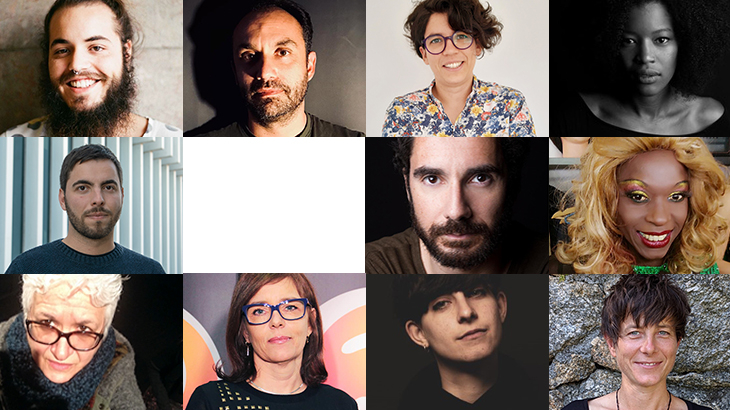 In the Documentary Competition, the jury is Ana Aresta, president of ILGA Portugal, journalist and producer for RTP Manuela Silva Reis, and Miguel Ribeiro, co-director of DocLisboa.

The jury of the Short Film Competition will be composed by filmmaker Ricardo Branco, actress Cleo Diára, and journalist and film critic Teresa Vieira.

The same jury will award the “In My Shorts” Competition, dedicated to films from European film schools.

Finally, the Queer Art Competition jury will be composed by artist and transfeminist educator Dani D’Emilia, and editor and programmer Tomás Baltazar.