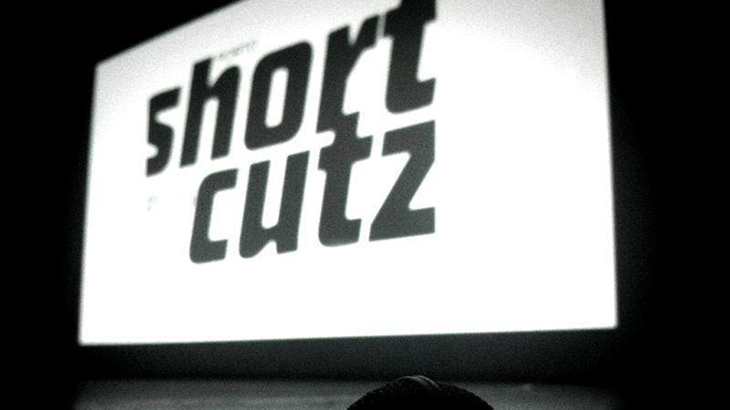 May 31
Queer Lisboa is back at Shortcutz

The Festival is back at Shortcutz Lisbon, the international short films movement that started in the city in January 2010 and that is now present all over the world.

This time, the short film invited by Queer Lisboa, which will be shown alongside two shorts in competition each Tuesday, is the winning film of the In My Shorts Section of the last edition of the Festival: SCUM Mutation, by Ov, which was described by our 2021 jury as “an urgent manifest with a bold and disruptive scenic device that is not afraid to voice a stand, and which roots an idea of revolution through a voyage of image and sound, both embracing and instigating us at the same time”.

The event will be celebrated next Tuesday, June 21, 9.30pm, at Cossoul (Príncipe Real).

Admission is free, and we will be waiting for you!