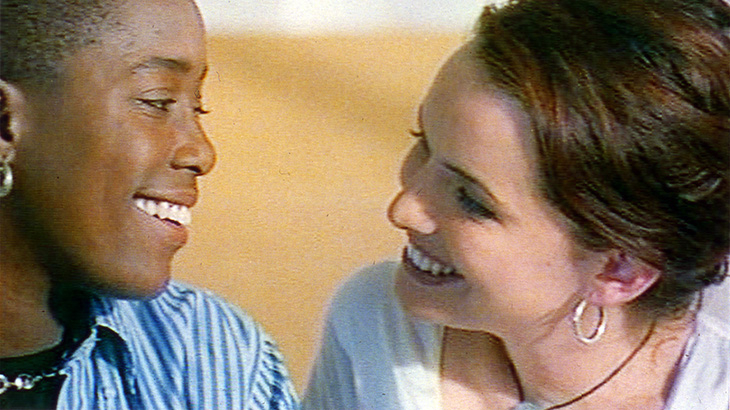 On September 13th, 1997, took place the 1st edition of the then-named Lisbon Gay and Lesbian Film Festival. The Opening Night happened at Cinemateca Portuguesa with the screening of a very rare object, the short film Un chant d'amour, from 1950, the sole film ever directed by French novelist and playwright, Jean Genet.

Inspired by this motto we start the countdown to Queer Lisboa 25, which takes place from September 17 to 25 at Cinema São Jorge and Cinemateca Portuguesa, with a program of 76 films from 27 different countries, including both queer film classics and new works by emerging filmmakers that promise to draw the future of queer cinema.

We pay tribute to Genet by opening the 25th edition of the festival with the screening of 1982 cult classic Querelle, by Rainer Werner Fassbinder, a posthumous film based on Genet's Querelle de Brest, that dives us into a very special universe of violence and sexuality.

For Closing Night, we present another cult classic, The Watermelon Woman, by Cheryl Dunye (pictured above), one of the centrepieces of New Queer Cinema and a landmark both in lesbian film and films by female black filmmakers. Brazilian musical duo Noporn also join us at Closing Night, for an exclusive pocket show where, among others, they will perform songs from two films previously screened at the festival, Beira Mar and Tinta Bruta.

The festival’s Panorama section comprises four films, among them Enfant Terrible, by Oskar Roehler, a flamboyant biopic on Fassbinder, and Saint-Narcisse, the most recent feature by Bruce LaBruce, a story of two estranged twin brothers that is also an ironic take on narcissism.

This section is complete with Shiva Baby, by Emma Seligman, and P.S. Burn this Letter Please, by Michael Seligman and Jennifer Tiexiera, this last one uncovering a set of written letters that disclose an important segment of North American queer history.