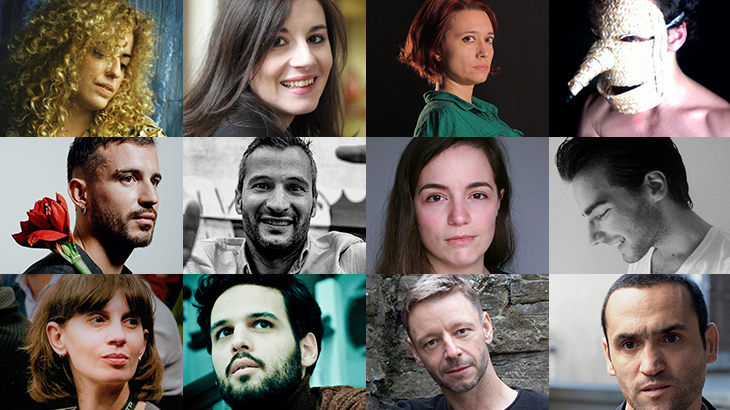 Introducing the six members of the two official juries of Queer Porto 8:

For the Casa Comum Award, the jury will be composed of researcher Joana Caetano, filmmaker José Paulo Santos and performer and bookseller Paulo Brás.

Also, the Festival will welcome a number of guests, including filmmakers, producers and other film industry professionals:

Laurence Turcotte-Fraser and Loren Chatterton, director and production manager of La fin de Wonderland, arrive from Canada to present their film. Also in the main strand we will receive the visit from Renata Ferraz to present Rua dos Anjos, the film she co-directed alongside Maria Roxo.

Lucas Weglinski, co-director alongside Joaquim Castro of the documentary Máquina do Desejo – 60 Anos do Teatro Oficina, will participate in a talk at Teatro Helena Sá e Costa about their documentary; while eco-queer activist Stephan Dahl, founder of The Quinta Project, in Marvão (Portugal), will participate in a conversation at the Casa Comum of Reitoria da Universidade do Porto where he will be talking about his project, following the screening of the documentary Three (or More) Ecologies.

The complete list of jury and guests can be consulted here.