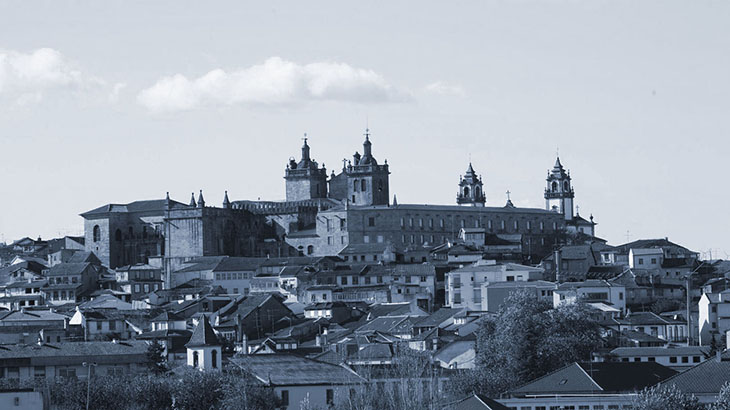 The city's cultural intervention venue Carmo 81 will host the festival screenings on the next 11th and 12th March.

In this second segment of the out-of-town special program, two documentaries that were part of the festival's 2021 edition will be screened as follows:

Free entry.
We will be waiting for you!