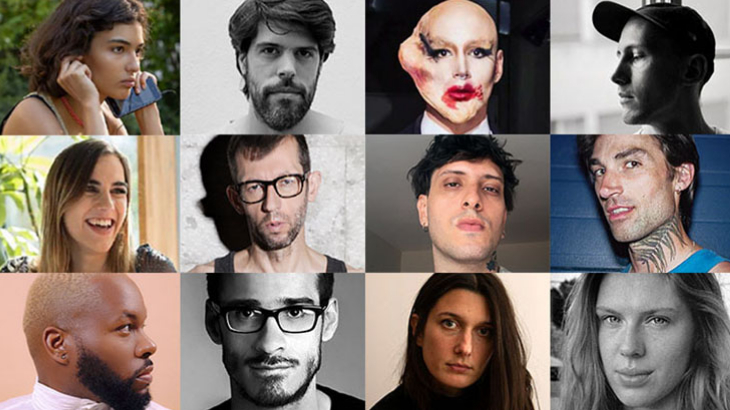 Queer Lisboa 26 will host a handful of guests, among filmmakers, producers, and other film industry professionals.

João Pedro Rodrigues and João Rui Guerra da Mata are in charge of inaugurating the new festival edition with their feature Fogo-Fátuo, alongside cast and crew members, on the Opening Night.

Adrián Silvestre and Raphaëlle Pérez, director and protagonist of Mi Vacío y Yo, will present their film, which is part of the Best Feature Film Competition. This competition will also host French actress Esther Rollande, who stars in Les meilleurs.

Patrick Muroni and Pedro Henrique França will also be at Cinema São Jorge to present their documentaries in Competition: from Switzerland, Muroni presents Ardente·x·s and, from Brasil, França presents Corpolítica.

In the Short Film Competition, we will host Brazilian filmmakers Maurício Chades, director of Colmeia, and Sacha Amaral, director of Billy Boy. From the UK, Richard Squires and Joseph Wilson will also be in Lisbon to present, respectively, The Perpetrators and Isn't It a Beautiful World. Luciënne Venner, director of Silent Heat, will also be at Cinema São Jorge, so as the two Portuguese filmmakers in the Competition this year: Ricardo Branco, with Sob Influência, and André Godinho, with Uma Rapariga Imaterial.

Other guests with out of competition films will also attend the festival, mainly in the Panorama section: from the USA, Micheal Rice will present his documentary Black as U R, and, from Brazil, three guests from the film Panteras: its director Breno Baptista, its editor Guto Parente, and its producer Ticiana Augusto Lima.

The full list of guests can be found here.