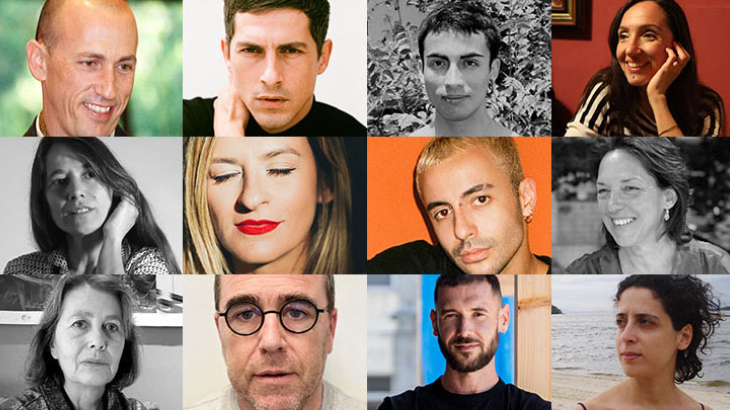 We present the twelve elements that will integrate the different official juries of the 26th edition of Queer Lisboa.

In the Documentary Competition, the jury will be composed of director and translator Joana Frazão, author-director Nathalie Mansoux, and Rui Madruga, producer in the direction of Content Development at RTP.

The jury of the Short Film Competition will be composed of Rodrigo Díaz, Chilean producer, photographer Rui Palma, and director and programmer of Shortcutz Lisboa, Sandra de Almeida. The same jury will evaluate the “In My Shorts” Competition, dedicated to films from European film schools.

Finally, the Jury of the Queer Art Competition will be composed of the artistic director of Walk & Talk festival, Jesse James, filmmaker and artist Luciana Fina, and visual artist Vasco Araújo.

More info about all of them, here.