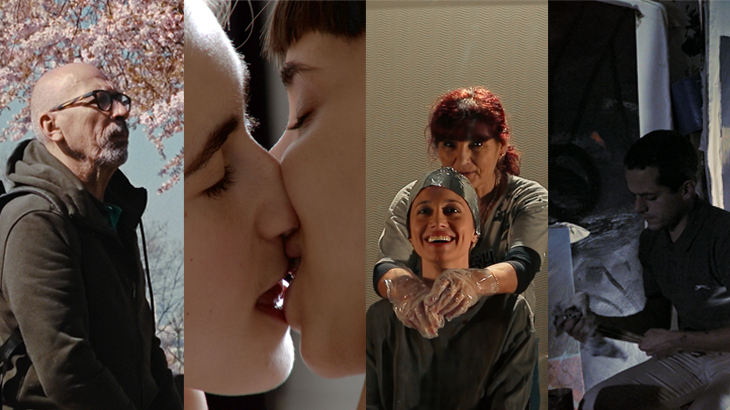 The Closing Ceremony of Queer Porto 8 - International Film Festival, took place this evening at 9:30pm at Pequeno Auditório, Teatro Rivoli, where the awards of the Official Competition and the Casa Comum Prize were announced.

The next edition of Queer Porto will take place in October 2023 in the renovated Cinema Batalha.

"La Dernière Séance" is a film with a delicate aesthetic that leads us through several layers where memory, fragility, life, love and loss come together.

A special mention for "Rua dos Anjos", an unconventional portrait in its form and an audacious and unsettling conversation between two women.

For the sensibility of a filmic proposal which, making use of the complementarity of various artistic discourses (visual, cinematic, literary, and musical references) that dialogue in a possible reading of gay culture.

For its candid aesthetic language, free of either subterfuge or excess, and for the intensity of its protagonist and remaining cast.