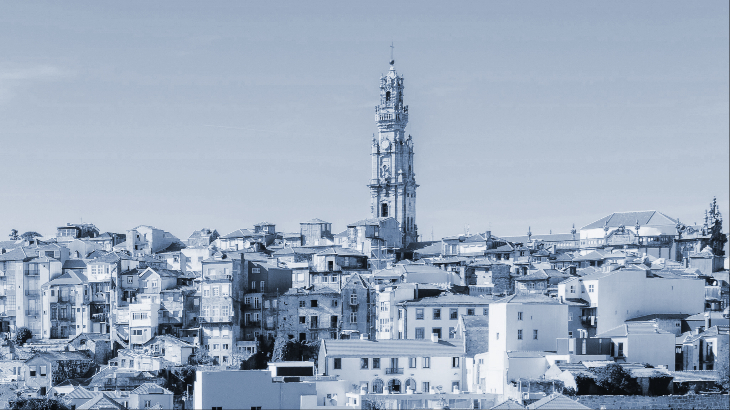 The fifth stop of the Queer Lisboa 25th anniversary out-of-town program will take place in Porto, within the scope of Há Filmes na Baixa!.

The initiative will host four documentaries screened in the last edition of our Festival, throughout the month of June. These are the dates and films scheduled:

Thursday June 30, 10pm:
"The City Was Ours. Radical Feminism in the Seventies", by Netty van Hoorn

We will be waiting for you!